The “Don’t Say Gay Bill” has passed in the House. What does this mean for Parents and LGBTQ+ Students? 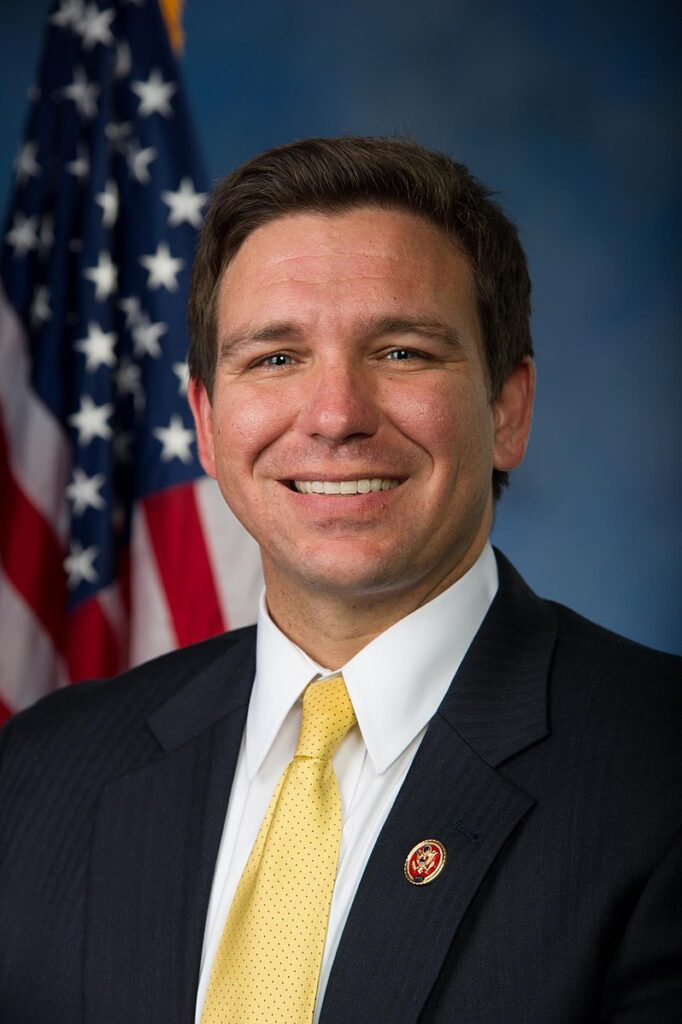 The nuclear family has changed in America.  LGBTQ+ parents can create their family through surrogacy or adoption.  Often, you see brown or persons of color in the same family as Caucasians.  Or mixed race children.  Sometimes, grandparents or relatives, because their children have mental health conditions, have custody of their grandchildren and are the primary caregivers.  There are homeless kids who live in shelters who attend public schools as well as children in foster care.

Unless these children are homeschooled, at some point in their lives, they will enter the classroom with pictures of their family that will be put on a classroom bulletin board or will be given an uncomfortable homework assignment to trace their “roots.”

What the Bill Means

Yet, under the Florida House of Representatives passed HB1557 legislation,in a vote 69-47, this bill, which is headed to the Senate, would ban classroom instruction of sexual orientation  and gender identity completely in grades K-3 and hold back educators from teaching about subjects not “appropriate or developmentally appropriate” (what constitutes appropriate?) for students in accordance with state standards.

Under HB1557, the “Don’t Say Gay” Bill also applies to older grades if the material is deemed inappropriate for students.  It also gives parents the right to sue the school and the teachers  if they believe the school violated these laws under this House and identical Senate Bill.

The Bills Sponsor, State Senator Dennis Baxley, said “anything that relates to students” should be communicated to parents.”  Governor Ron DeSantis wants schools to return to Reading, Writing, and Arithmatic, and take out of the curriculum issues such as a child’s sexual orientation.  “The bill protects the parents’ rights to be informed about issues discussed in school.” De Santis’s states.

At the last minute, an amendment to the bill was withdrawn. It would have required school principals to disclose a child’s sexual orientation to parents within six weeks if they learn that a child is LGBT.   Some LGBTQ+ kids, not accepted at home, look to a school counselor as a safe resource to open up to and don’t want to be “outed” by that person.

The White House denounced Florida’s bill in an e-mail statement on Tuesday and added that the legislation “is not an isolated action as more Republican lawmakers take actions to regulate what students can or cannot read, what they can or cannot read, what they can’t learn, and most troubling, who they can or cannot be.”  What is alarming is that at least fifteen other “Don’t Say Gay Style Bills” are cropping up in states such as Tennessee, Kansas, Indiana and Oklahoma.

A recent poll from the Public Opinion Research Lab (PORL) at the University of North Florida found that 49% of Florida oppose this legislation while only 40% support it.

According to a recent report from The Trevor Project, LGBTQ+ kids who learned about LGBTQ+ people or issues in school had 23% lower odds of reporting a suicide attempt in the last year than those who did not.  Statistics report that LGBTQ+ youth, ages 13-24 attempt suicide every 45 seconds in the U.S.  According to Sam Ames, Director of Advocacy and Government affairs at The Trevor Project, “LGBTQ+ students deserve their history and experiences to be reflected in their education, just like their peers.”

Equality Florida believes the Bill will turn Florida into a surveillance state and give government broad license to censor conversations about American history, the origins of racism and injustice, and the existence of LGBTQ+ people.

During discussion on the House Floor, a letter was read that was signed by 115 Florida physicians. It stated that the HB Bill1557 that is now being debated in the Senate would further marginalize LGBTQ students, making them feel shameful, wrong, and silenced.

Is Free Speech Being Gagged?