Wesley Davidson graduated from Rosemary Hall, a secondary school, then in Greenwich, Connecticut, now merged with The Choate School in Wallingford, Connecticut. In the eighth grade, she won the English Prize, a watercolor of Santiago, the old man, catching the marlin from Hemingway’s Old Man and the Sea. The original went to Ernest Hemingway. It hangs in her home office in Vero Beach.

A graduate of Finch College in New York City with a major in Art History, Wesley, during college, was Co-Chairman of Finch’s Art Museum where she was photographed for Newsweek magazine. After college, she worked in art galleries, but decided after a few years to turn her efforts towards writing.

She attended New York University and School of Visual Arts to learn the craft of copywriting and magazine writing. She worked in advertising and public relations for various firms in New York City and Westchester County where she and her husband John lived for twenty-five years as they raised two children, James and Ann, now, thirty-five and thirty. Wesley writes health and parenting articles for national and regional publications as well as on-line sites.

Fulfilling a need for an advice book on resolving issues that straight parents face raising LGBTQ children, Wesley wrote, with Manhattan psychiatrist, Jonathan Tobkes, M.D., When Your Child Is Gay: What You Need To Know. It is her first book and Jonathan’s as well. 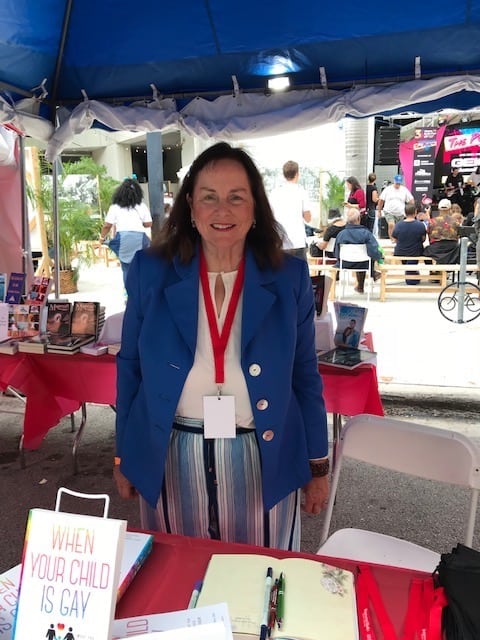